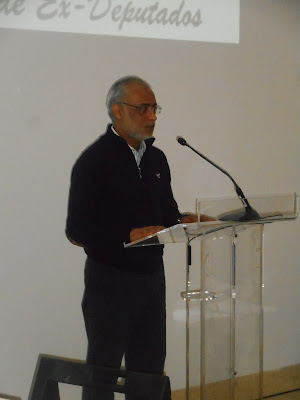 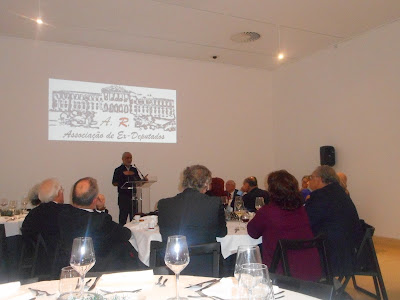 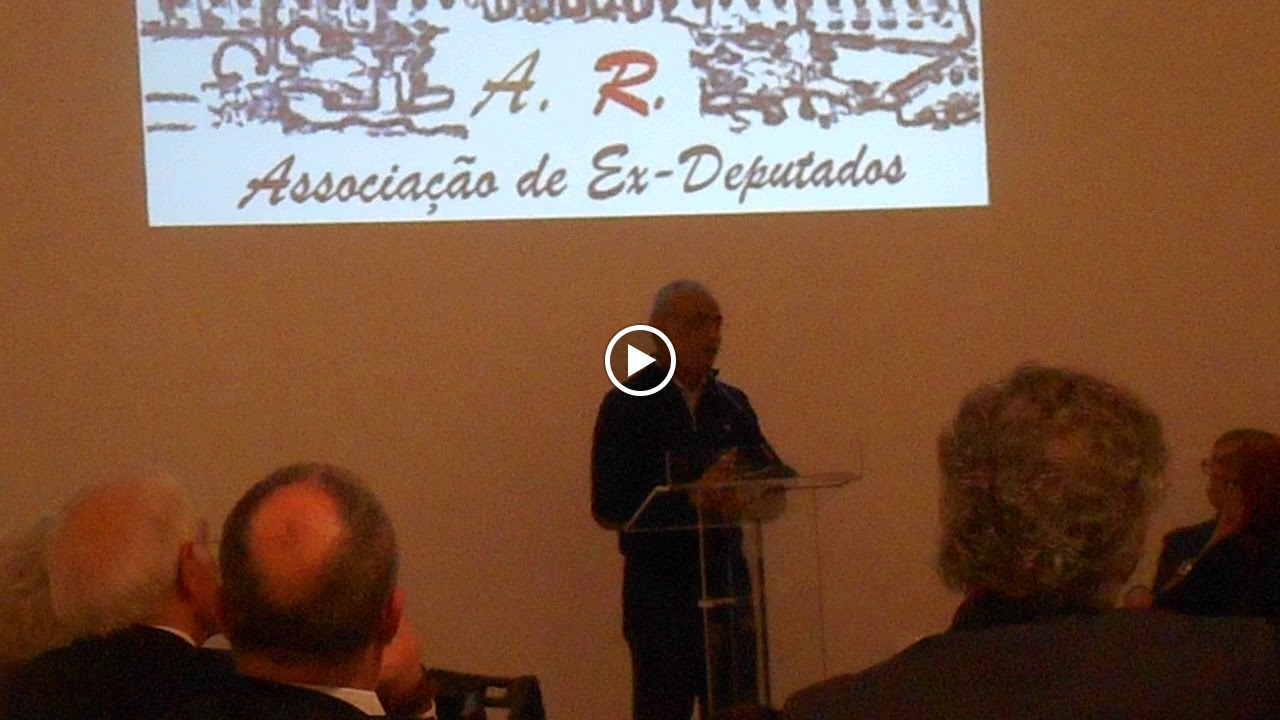 LETTER FROM THE PRESIDENT  - Nr 7

Dear Colleagues,
Dear Friends,
During this time of year families and friends usually come together to celebrate these special festivities and to company of each other as family and friends.  It will also be time to anticipate the celebrations of the coming New Year.  A New Year with multiple hopes for a better future and a more prosperous and peaceful world.
A better future is always we wished for, especially after this year’s most horrible atrocities and terrorisms attacks that occurred throughout Europe, mostly in France, Brussels and Turkey. Atrocities which were and are condemned by all who believe in a free and just world. Freedoms of all aspects in Faiths – Democracy – Justice – Equality and a better way of life, is essential to each and every citizen.  All of us must be vigilant to protect the values of the former cry initiated by the French Revolution, those famous three elements of “Liberty”, “Justice” and “Fraternity”.
Humanity has, in one way or another, always survived through time.  It will also survive now, no matter how atrocious events may occur. We must also be vigilant to uphold the European’s Union values of upholding our integral Unions between us and not let the rightists’ extreme elements disturb these essential democratic values which Europe has learned after so many useless World Wars.  So we must strive for these precious values that we as Former Parliamentarians hold.
Our Association has just finished its colloquium about the Challenges of Immigration, graciously hosted by the French Association is Lyon. An important document so ably constructed by our colleague Mrs Ilona Graenitz which said document was distributed to Members of respective Parliamentarians and Institutions.
An interesting inclusion in our Final Declaration was also the aspect of Climate Change Refugees, an aspect which is in its initiation but can have a vast aspect on future generations.
Also was the most interesting talk held in the afternoon by the Honourable Mr Etienne Blanc, First Vice-President of the Regional Council Auvergne-Rhône-Alpes and special guest speakers Mr Abdellatif Chaouite, anthropologist and Mr Philippe Hanus, historian.  Merit to the French Association for hosting this event in the wonderful city of Lyon which appreciation is duly merited.
We as Former Parliamentarians, who through our graciously given lifetime gathering vast personal experiences, either good or bad, can and are able to collectively share our knowledge to the benefit of Mankind.
That was one of the reasons that our Association awarded Merit Certificates to two of the most active Members, Messer’s Jacques Chaumont and Mr Nils Diederich, who for many years so ably contributed their experience to the benefit of one and all.
This coming year our Association is also preparing to honour Mr Franco Coccia and Mrs Karin Junker with these “Certificates of Merit” for their most extensive intelligent and continuous contributions through long years as associates.  It will be an honour for me to be the one to present these certificates to this wonderful Lady and Gentleman which honour they so richly deserve.
As promised when submitting my views on the Presidency contest I stressed that both our European Association as well as the individual local Associations, will be in a better position to participate in our meetings if financially supported by their National Governments. To this aim I wrote and have once again re-wrote to the respective Mr Speakers (now even copied to the respective Finance and Prime Ministers) for financial support only to those Associations who had indicated they did not receive any support or just a minimal support. This I will keep on trying till the end of my Presidency.
I also believe that for our European Association to function more efficiently, as well as for our secretariat, to have a fair deal from doing work on a voluntary basis.  Financial assistance have to be acquired from the European Union or the Council of Europe.
The European Union reply by Mr Schulz was not positive.  So we have to find other sources and try, try and try again.
When it comes to colloquies, I feel that the Declarations are too long in their final versions.  Whenever a person sees too many written pages, one is opt to just discard the report.  I wish to put forward a proposal to the Associations if in future instead of having Colloquies we should discuss an alternative proposal, that of holding Seminars or Conferences with a final short version of our report.
This is just an idea which needs some thought and discussed by the Bureau to see if there is approval or disapproval, and in case of an agreement in approval, this subject will be brought in front of the General Assembly.
For the coming year our Association has also a busy schedule.  We have the following program:
a)      Paris Bureau Meeting and General Assembly
b)      Dublin Bureau Meeting
c)       Malta’s Seminar/Conference on “Stateless Persons”
d)      In addition Germany is inviting a delegate to Berlin to celebrate the  40 years of founding their Association
e)      Poland is also inviting some delegates’ representatives for their annual conference.
So all in all next year is also full of interesting events in which will take part our European Association  and to put another step forward in our quest for a better world.
Our Stockholm seminar on the “Arctic” was very successful, and this not only for the theme.  Our Association notes the assistance given by Mr Rune Rydén for his mediation to entice Finland as an observer to our fold. We sincerely hope that our Association will soon have the honour to enlist them to become a full member in the very near future. This will enhance our Association with a more Nordic vision.
As a matter of fact the Finnish Association through their President Mr Markus Aaltonen, has just applied to have an observers’ status for the coming two years with the prospection of becoming full Members after.
This is wonderful news.