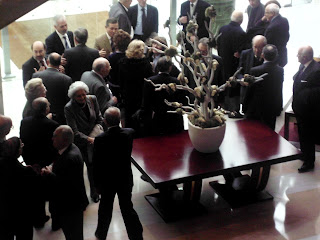 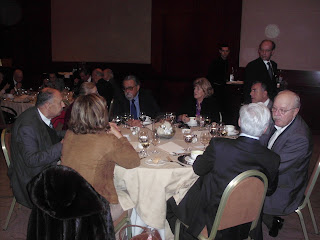 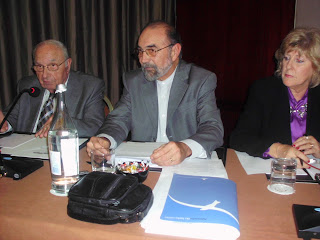 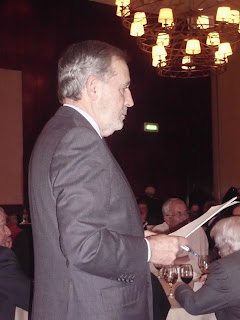 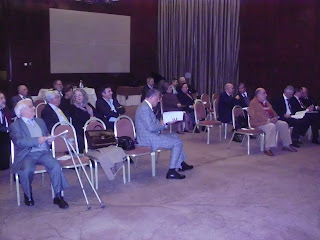 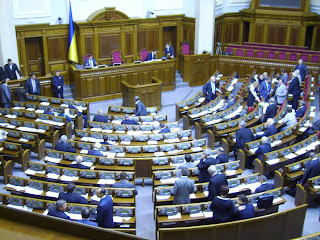 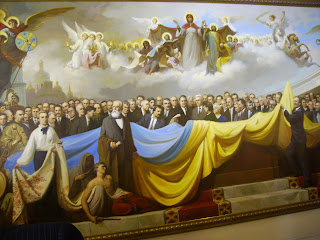 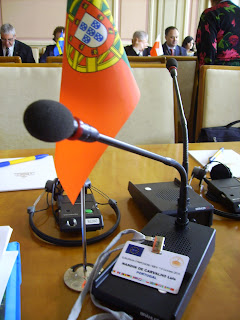 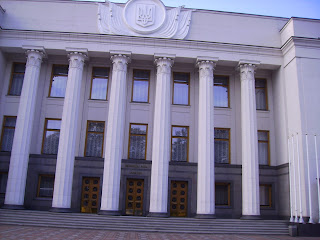 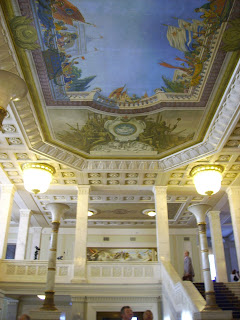 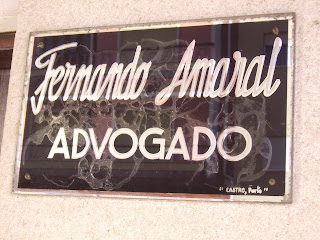 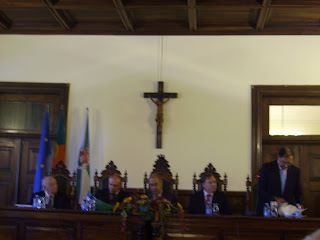 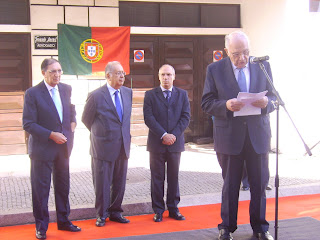 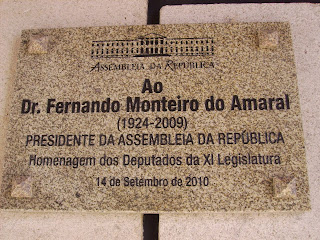 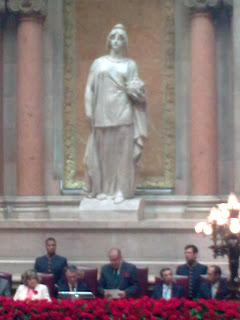 EXCHANGE OF VIEWS OF 26 FEBRUARY 2010
SPEECH BY Mr HUBERT HAENEL:
'THE ROLES OF NATIONAL PARLIAMENTS AND OF THE EUROPEAN PARLIAMENT AFTER THE LISBON TREATY'
***

The Chairman
EXCHANGE OF VIEWS OF 26 FEBRUARY 2010
COMPLEMENTARY DOCUMENT

ELEMENTS ON THE IDEA OF A 'EUROPEAN SENATE'
***

I – Brief history
The idea of creating a 'European Senate' representing national parliaments is an idea that has been part of the European debate since the beginnings of Community construction, and which has been aired on various occasions over the past twenty years.
The goal pursued by the proponents of this idea is to involve national parliaments in European construction to strengthen its ties with citizens.
The experience of the Convention (2002-2003) has shown that this idea, often poorly understood, encounters very strong opposition:
– That of the European Parliament, which sees in it the risk of a competing body,
– That of most member countries (governments and parliaments), hostile in principle to the creation of a new body ('no new body' were the words most often heard at the Convention).
The main objection raised by the idea of a 'European Senate' is that the European system is already bicameral, since European legislation is drafted on a co-decision basis by the European Parliament and the Council. The latter is already, in a way, a 'second Chamber'.
While the Convention very rapidly dismissed the idea of a 'European Senate', it dwelt longer on the idea, launched by Mr Giscard d’Estaing, of a 'Congress' which would have convened, each year, European and national parliamentarians.
According to Mr Giscard d’Estaing, the 'Congress' would have had a double role: it would have elected the stable president of the European Council and would have been the framework, each year, of a great debate on the 'state of the Union' during which the various European leaders would have reported on their action and received criticisms and suggestions from parliamentarians.
This proposal was greatly combated by the European Parliament, and also by some States which, highly reserved as to the setting in place of a stable presidency of the European Council, feared that its election by the 'Congress' would strengthen its legitimacy.
Finally, the idea of the 'Congress' was cancelled by the Convention.
II ‑ Present forms of involvement of national parliaments
National parliaments are already collectively involved in European construction in various ways:
– The Conference of Speakers of National Parliaments and the European Parliament. This Conference, commonly named the 'Conference of Speakers of European Union Parliaments', has been meeting regularly since 1981.
– The Conference of Community and European Affairs Committees of Parliaments of the European Union (COSAC). The first COSAC took place in Paris in November 1989. Since then, the COSAC has met every half year in the country holding the presidency of the Union. In 1997, it was incorporated in the Union's primary law by a protocol appended to the Amsterdam Treaty.
– The WEU Assembly (European Security and Defence Interparliamentary Assembly). This assembly, which holds two meetings a year, remains the only European parliamentary body where national parliamentarians can collectively follow up security and defence issues.
– The Conventions. The Convention mechanism – aimed at preparing changes in the treaties – has been used on two occasions: firstly, in 1999-2000, to draft the European Union Charter of Fundamental Rights; secondly, in 2002-2003, to prepare the draft treaty establishing a European Constitution. This mechanism is characterised by the meeting of the representatives of all the European legitimacies: governments, European Commission, European Parliament and national parliaments.
– Informal cooperation. Alongside the institutionalised forms of interparliamentary cooperation there are other types of contacts, which result either from initiatives of the European Parliament, or from initiatives of the parliament of the Member State holding the presidency, or from joint initiatives.
III – Possible directions
Relaunching the idea of 'European Senate' in the present context would have scant chance of being followed up positively. First, it would encounter the objections it has always fostered; second, it would take place in a context marked by the determination 'to turn the institutional page', after the failure of the ratification of the constitutional treaty and then the ratification difficulties of the Lisbon Treaty
On the other hand, there is a major movement in favour of a better involvement of national parliaments in European construction.
This movement is based on two concerns:
– First, the negative referendums have demonstrated the existence of a gap between citizens and European construction, and a better involvement of national parliaments could contribute to closing this gap;
– Second, the central place now occupied by the European Parliament (armed with the legitimacy resulting from its direct election), within the Union's institutions makes some believe that a greater involvement of national parliaments would allow the Commission and the Council to regain some space.
Therefore, the topic of the role of national parliaments can continue to be put forward, provided proposals entailing a revision of the treaties are avoided.
With this in mind, two ideas could be put across:
– First, strengthen and rationalise interparliamentary cooperation. As we have seen, there are already many forms of collective involvement of national parliaments in European construction. But these various forms, barely coordinated and poorly known, are not in a position to exercise influence on the functioning of the Union. The COSAC alone, owing to it being acknowledged in the treaties, is managing to play a certain role over time. A rationalisation of interparliamentary cooperation based in a special manner on the COSAC – which the treaties already allow – would probably allow the collective involvement of national parliaments to have greater weight. A strengthened COSAC could therefore progressively become, in actual fact, the embryo of a 'European Senate'.
– Second, relaunch the idea of the 'Congress'. The experience of joint parliamentary meetings has shown the interest of periodic meetings between European and national parliamentarians on topical issues. Organising a solemn meeting, once a year, of representatives of the European Parliament and of national parliaments for a great debate on the 'state of the Union' is possible without having to revise the treaties: provided this meeting would be aimed at a political debate and not at taking a legally binding decision, it could take place pragmatically, and could be institutionalised later as was the case for the COSAC.
Publicada por DeCarvalho à(s) 12:45 da tarde Sem comentários: